You've done it this time...

You've made one of the best Smash Up sets ever! We let the fans vote and determine new factions for Smash Up, and you came through with some awesomeness. All four factions in this box were the top of thousands of nominations, and then survived a bracket vote, all to get to you today!

Smash Up: It's Your Fault includes Sharks, who plan to make chum of their opponents. Also inside you'll find Superheroes, flying off the comics page to defeat enemies. You chose to bring the legends of Greek Myth to the table, and finally the imposing might and destructive power of Dragons!

Of course, we couldn't give you Sharks without providing a Shark Delivery System™.

It’s Your Fault! is the 9th Smash Up set. It contains 5 new factions, 10 new bases, a rulebook, VP tokens and 5 dividers.

Combined with all previous sets, there are 42 factions and 84 bases, which make 861 possible pairs of factions.

This is the first set in which all the factions (actually four) were submitted by fans and then a popularity vote was used to select the factions of this set. AEG did it again for the Oops, You Did It Again set. 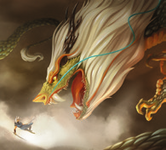 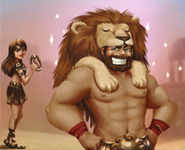 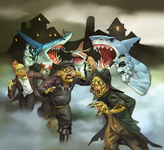 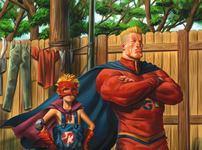 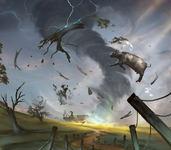 This set made a few modifications to the rules relative to the previous rulebook in Smash Up: Munchkin: