View source
watch 01:36
We're Getting Mutants in the MCU - The Loop
Do you like this video?
Play Sound

Unlikely allies, unheard of enemies! All trying to take on the universe by teaming up like you’ve never seen them before.

Each new combination brings a different experience in this version of the fast-paced shufflebuilding game. Take two twenty-card decks and smash them together, then rock your opponents’ world!

Every pairing creates a different scenario with unique game play, each with its own awesomeness!

Smash Up: Marvel is the 18th Smash Up set. It contains 8 new factions, 16 new bases, a rulebook, and VP tokens.

Combined with all previous sets, there are 82 factions and 166 bases, which make 3321 possible pairs of factions. 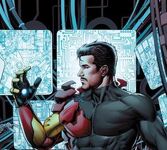 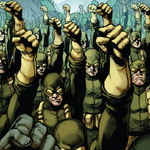 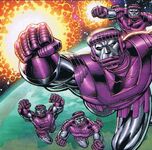 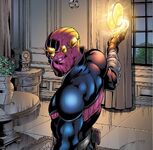 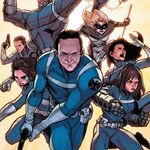 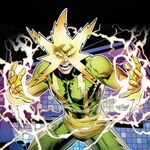 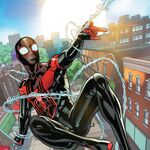 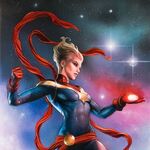 Mixing this with other AEG's Smash Up sets

When mixing this set with any of AEG's Smash Up sets, here are a few points to consider:

If Smash Up: Marvel is your first set ever and you wish to try AEG's Smash Up sets, here are a few extra points to consider:

This set made a few modifications to the rules relative to the previous rulebook in World Tour: Culture Shock: